Last week, designer Maayan Sherris—whose first name means water in Hebrew—sat beside a mound of neon bathing suits on the floor of her sun-drenched Upper West Side apartment, wearing a messy bun, multi-leveled gold necklaces, and a rippling lemon meringue top from her new collection, Family. She had gotten to know the walls of her beautifully white apartment well, after huddling between them for 70 days—hunched over a russet-brown high-top table—hand-cutting, -sewing, and fitting each individual swimsuit for her new season, hoping to escape the thought that summer might be canceled in the heat of COVID-19.

Just a few months earlier, she was jetsetting from Tel Aviv to Senegal to Rockaway Beach with her best friend and photographer, Mayan Toledano. Together, they scouted families—sisters, husbands and wives, mothers and daughters—to capture on camera in Sherris suits. When the pandemic hit New York City like a tidal wave in March, she’d emerge from its waves with new plans for Family, and surface a new meaning in the season’s title.

Growing up on a kibbutz, a planned community in rural Israel in which families share clothes, food, and money, taking turns with responsibilities like laundry and childrearing, Maayan Sherris was accustomed to “family” as an action word. But in a commune, equality goes hand in hand with uniformity, and some part of her craved creative freedom. As a child, she remembers doodling elaborate hairdos and outfits in her school notebooks—or, as she puts it,“things that don’t exist on a kibbutz.”

After serving in the Israeli army—another place full of sameness, and an experience she prefers not to talk about—she packed her bags and hopped seven time zones to New York City, where she studied sustainable fashion at Parsons School of Design on a scholarship.

“I am blessed that I got the education I got,” she says. “But the differences in class were so vivid. I was in the financial aid office every day.” Shaped by her experience as an immigrant to the U.S., with a unique opportunity to study fashion at no cost, Maayan says she doesn’t believe money, race, gender identity, or size should preclude anyone from the industry.

In fact, designing for everyone is built into her brand ethos; she decided to try making swimsuits in 2015 after seeing the Columbia University women’s swim team perform. Interested in seeing how her nylon and spandex blend would fare in other water sports, for Family, Maayan and Mayan befriended and documented surfers in Dakar, Senegal, who run a fitness and training organization called Black Girls Surf. The nonprofit surf club, which also has a presence in Sierra Leone and Jamaica funds surf lessons for girls who dream of going professional—an aspiration not regularly encouraged in West Africa. 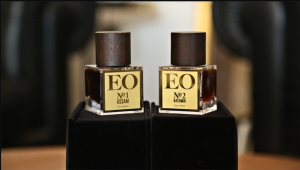 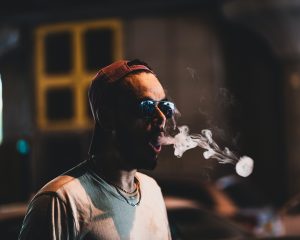 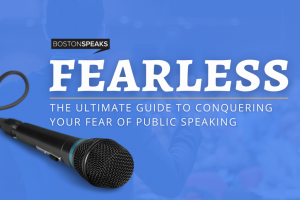 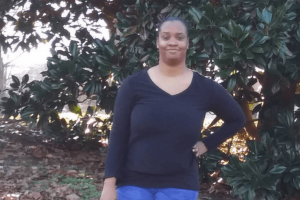 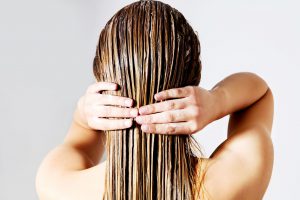 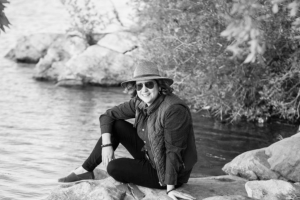 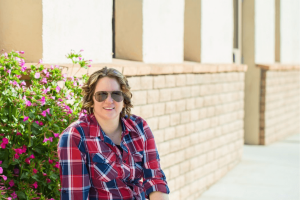